Athletes, chefs, rebels with a cause—no matter your nationality, these nine influential figures will fill you with Peruvian pride.

Peru as a country enjoyed an award-filled year, ranging from leading spots in tourism to gastronomy. Behind every top travel destination however are the people who not only make the outside world gain a new perspective of their homeland, but inspire across borders. These are the nine most inspirational figures of 2019 that filled us with Peruvian pride. What will they achieve in 2020?

A native of the Ancash Region, this astrophotographer captured a photo of the Milky Way—and then the attention of NASA. The National Aeronautics and Space Administration (NASA) chose Jheison Huerta’s image as the Astronomy Picture of the Day on October 22, 2019. Though he hails from the city of Huaraz, Jheison actually snapped the photo while visiting southern Bolivia’s Salar de Uyuni. His captivating shot shows the Antares and Sirius stars and the planet Jupiter.

At just 21 years old, Maria Fernanda Reyes became a back-to-back surf champion at the Rincón Surf Fest in Puerto Rico. And that’s not even the sweetest part of her victory story. Growing up in Lima, she’d help her mother sell shaved ice along the boardwalk in Miraflores. Later she would learn to surf right in the district’s Makaha beach. And there’s more: During this year’s edition of the Panamerican Games, held in Peru’s capital, the young surfer snagged the silver medal for her home country. Earlier in the year Maria Fernanda was runner-up at the WSL South America 2019 competition held in Brazil.

By the time she was in the sixth grade of elementary school, Carla Fermín Jiménez had been accepted by two universities: San Marcos and Tecnológica del Callao. Fast forward to 2019, and the brilliant student placed first at the World Mathematics Championship—at just 14 years old. Tens of countries participated in the competition, held in Ukraine. The Peruvian was the youngest to compete.

The brainpower of these two is one in a million, and their techonology-driven project to detect autism is one in 25 to be awarded funding from Google. The two Peruvian researchers from the Cayetano Heredia Peruvian University managed to create a mobile device to detect autism in young children. In two minutes the process evaluates ocular movement, pupil dilation, facial gestures and other emotional reactions to detect neurological abnormalities. The award came during the seventh edition of Google’s Latin American Research Awards.

For the third consecutive year, this beloved chef claimed the top spot among Latin America’s 50 best restaurants with his Peruvian-Japanese creation, Maido. With a name that means welcome in Japanese, the award-winning Nikkei restaurant opened in 2009 and has been providing a unique culinary experience ever since. We were lucky enough to have visited in 2016, the year it won Highest Climber Award.

This Peruvian journalist won a Pulitzer Prize for Criticism in April of 2019. Who did he criticize? U.S. President Trump. Lozada, who is the non-fiction book critic for The Washington Post, examined Trump’s impact on society in the North American country before and since his post as head of state. The Lima native holds a bachelor degree in political and economic sciences (University of Notre Dame) and a master’s degree in public administration (Princeton University).

Thank you so much @thebestchefawards This is for KJOLLE @kjollerest ❤

We are not the only ones who see a top-ten ranking in the near future for newcomer to the Lima restaurant scene, Kjolle. That’s because its creator, Pía León, winner of the 2019 Best Chef Rising Star Award, is no newcomer herself. While working side by side her husband, Virgilio Martinez, to make the Lima-based Central restaurant one of the best in Latin America, the talented chef was concocting plans for her own culinary project. Kjolle opened in August 2018 and the following year made an impressive debut at number 21 of Latin America’s 50 Best Restaurants list.

“I am very excited to receive this unexpected news, it’s such an important recognition, just when I’m about to celebrate the 50th year of my artistic career, to be considered one of the most respected voices in the Afro-Peruvian tradition,” wrote the singer, full of Peruvian pride, on her official Facebook account. The songstress´ gratitude came soon after learning that the board of the Latin Recording Academy had selected her for the prestigious Award for Musical Excellence. Eva Ayllón, whose 40-year career is exemplified by her renditions of Afro-Peruvian music, received the award during the 2019 Latin Grammy Awards held in November.

In a landmark achievement for differently-abled individuals, Bryan Russell announced his bid for congress just weeks before the year would come to an end. Until the votes have been counted there’s no way of knowing if the 27-year-old Peruvian will be victorious, however he is already a winner in our books for his pure determination and defiance of societal barriers. Not only is he the first Peruvian with Down syndrome to partake in political elections, he was also the first to graduate from a national university. 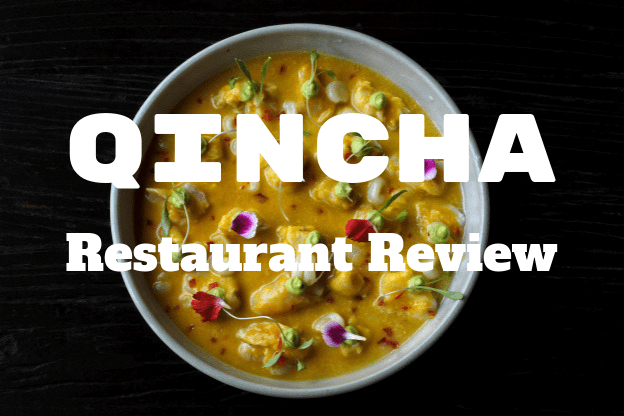 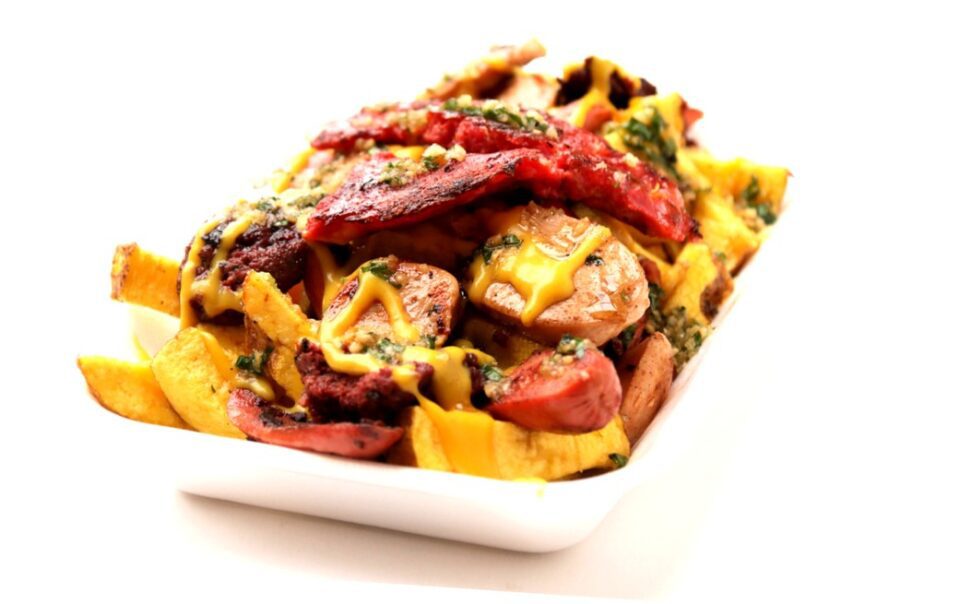 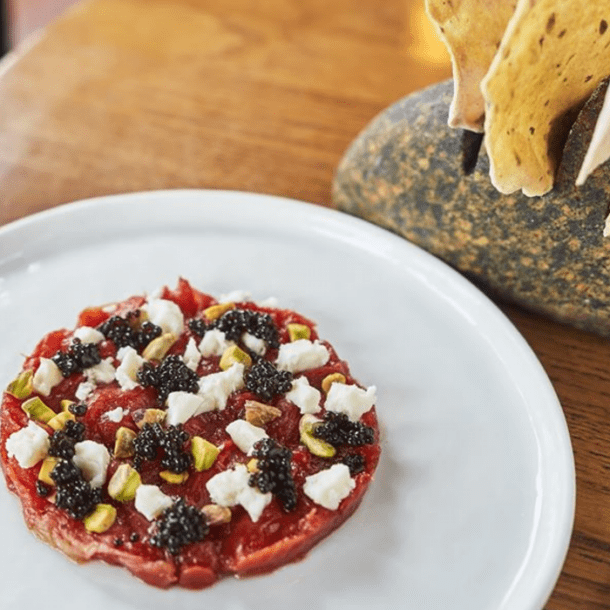 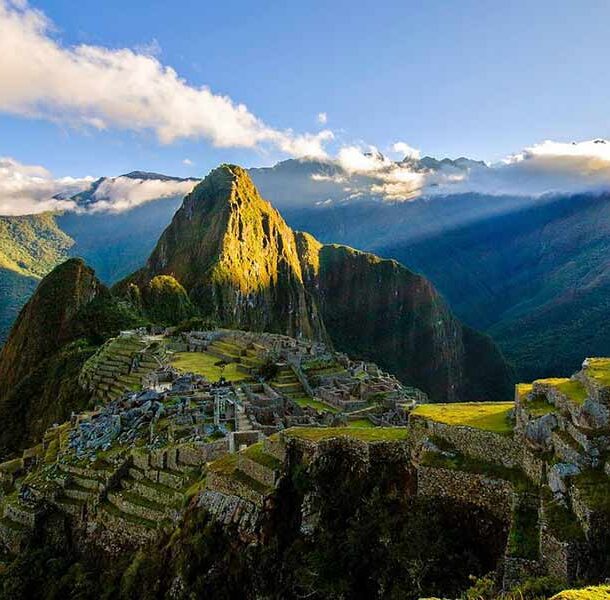