This is the new order in Peru. Learn more about and celebrate these Peruvian women doing spectacular things in areas such as tech, science and soccer. Men, take a step back!

She co-founded Laboratoria in 2015 with the goal of giving young women in Peru access to education in technology. Laboratoria now has bootcamps for women in Lima, Santiago, Guadalajara and Mexico City. It also works with global tech companies to recruit its graduates. Costa Checa can be found speaking at conferences with the likes of President Barack Obama, Mark Zuckerberg and Sean Penn. Oh, and did we mention there’s a Barbie doll made in her honor?

She grew up without electricity in Lambayque and is now Space Operations Lead Engineer at NASA. Aracely leads communication between teams of spacecraft engineers, NASA mission operation managers, sub matter experts, and console operations staff. One last fun fact: she is a black belt in karate.

She learned to surf when she wasn’t helping her mother sell shaved ice off the beaches in Miraflores. The 21-year-old Peruvian surfer can add representing Peru in the 2019 Pan American Games in Lima to her resume. She also just won the top spot at the Rincón Surf Fest in Puerto Rico for the second time in a row. Impressive.

For years she’s worked alongside her husband Virgilio Martinez to make Central a leading world class restaurant. Now, León is shining on her own, winning best female chef in 2018 while her restaurant, Kjolle, won the Highest New Entry Award at the 2019 Latin America’s 50 Best Restaurant awards. The restaurant debuted at number 21.

There is little hope for the impressive shihuahuaco tree in the Amazon. These trees, some more than 500 years old, are disappearing at an alarming rate due to illegal logging. Espinosa has been working for years to protect them in the Madre de Dios area. For her labor she received the Jane Goodall Hope and Inspiration Ranger Award in Nepal in November 2019.

Though spoken by millions in Peru and the rest of the Andean region, Quispe Collante made history (and became a viral sensation) by becoming the first person to write and defend her doctoral thesis in Quechua. She grew up speaking Quechua in her native Cusco and her studies focus on syncretism in Quechua poetry.

She worked as a hostess, bartender, secretary and even studied painting. But her true calling came to light when she began working with Rafael Osterling. At age 30 she decided to open Matria, one of the most important restaurants in Lima. She’s also become a household name in the country, hosting her own TV show, “Sabe a Perú.”

She’s an 18 year-old artist from Huamanga making history by combining trap music with folkloric elements and singing in Quechua. Not only is Renata paving the path for a new generation of voices from the Andean region, she is also using her platform to speak against discrimination and pro women’s rights. She first became a viral hit at the age of 14 with her Quechua cover of Michael Jackson’s ‘The Way You Make me Feel.’ Renata also uses her platform to teach Quechua through pop music.

Women’s soccer is gaining traction across the world, including Peru. Herrera is just one of the women changing the game, working to overcome the hurdles for women’s soccer to be recognized and valued as much as the men’s version. This year she became the first Peruvian female soccer player to sign a professional contract abroad. You can now find her playing for Colombia’s Millonarios FC.

She is the woman behind the tasty Peruvian flavors of Panchita, one of Gaston Acurio’s most popular restaurants. She went from assisting in the kitchen for five months to becoming its head chef and now overlooks all Panchita locations in Lima and Chile. Palacios was named Best Chef in 2018 by El Comercio’s Premio Luces. 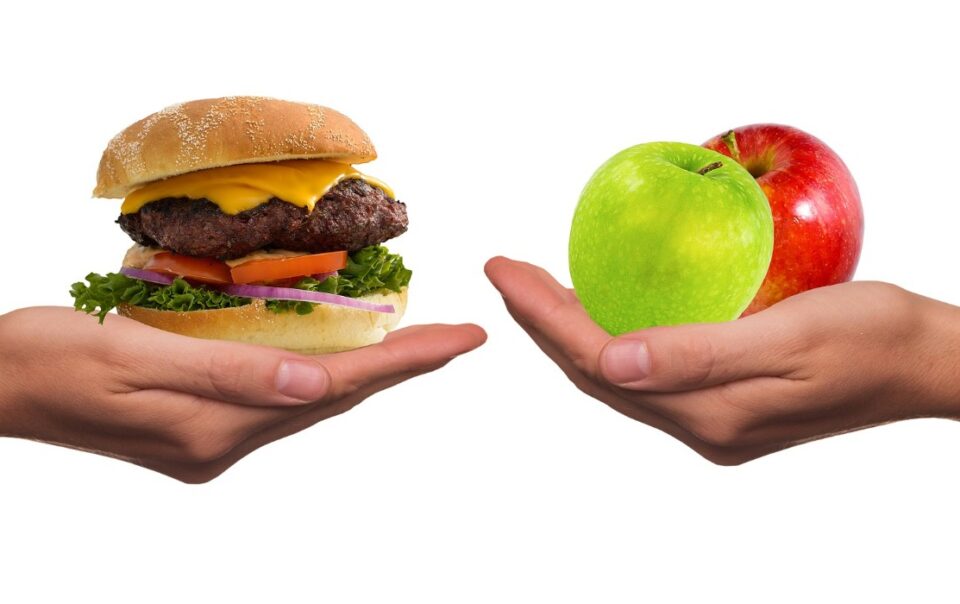 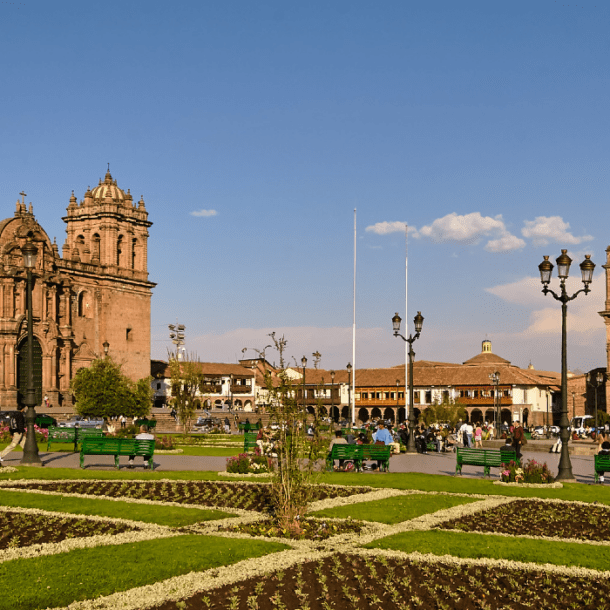 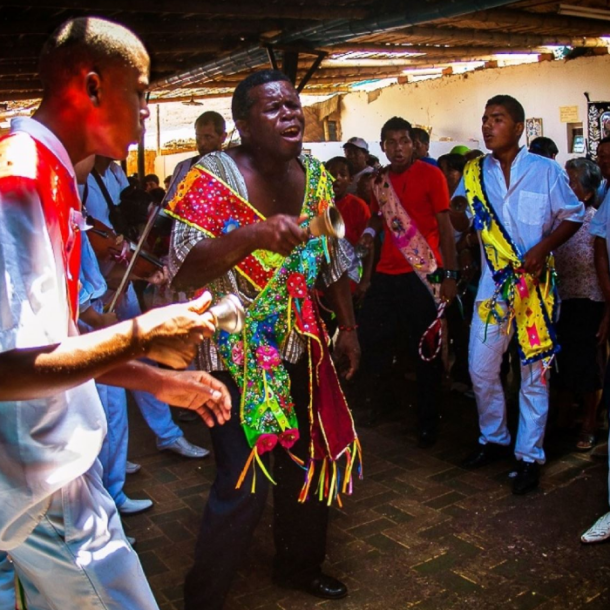