by Traveling and Living in Peru February 3, 2020 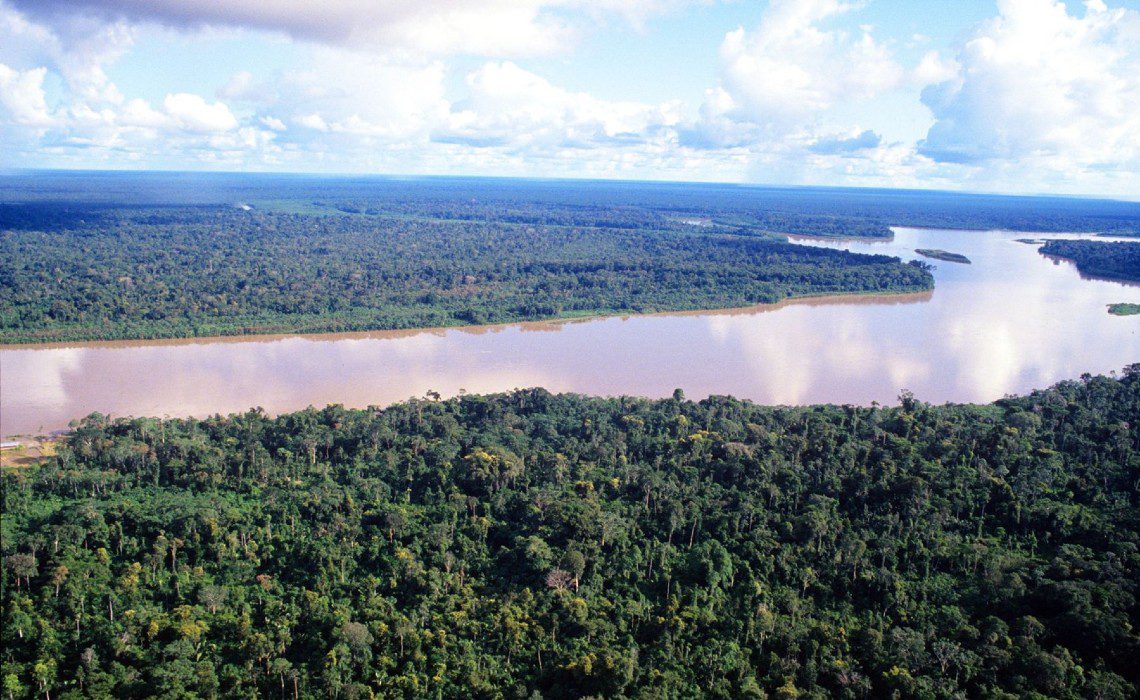 The Amazon River received the highest distinction in tourism a site can receive worldwide. Machu Picchu and the Nazca lines are the only other destinations in Peru to receive it.

There’s a complex relationship with the Amazon region, with both local and international entities fighting for its preservation while other entities continue to destroy it without concern. Tourism to the Amazon region in Peru has also grown in recent years, including forms of sustainable, eco tourism.

Because of this growth, Hierarchy 4 status was given to the Amazon River, where expeditions cruises traverse its waters, giving tourists one way to experience the Amazon. The recognition was presented to the governor of Loreto, Elisban Ochoa, by the minister of Foreign Trade and Tourism, Edgar Vasquez, during a ceremony aboard an expedition cruise on the River.

Visit the Amazon and Machu Picchu with this deal

The minister recognizes that this status is significant in growing the tourism infrastructure in the Amazon needed to withstand further international tourism. The ministry has laid out a plan for this growth with the Strategic Regional Tourism Plan (Pertur) Loreto, reports Andina.

There are certain qualifications a resource or site must possess in order to receive a hierarchy 4 status according to the World Tourism Organization (WTO). First, the resource must have features that are undeniably a part of the country where it resides. The site, as well as its surrounding attractions, must also must show it receives a significant amount of tourists from the local and international market, as well as the potential of attracting more.

The mouth of the Amazon River, the largest river (in terms of discharge into the ocean) in the world, is upstream from Iquitos in the department of Loreto.

Join our Patreon Community to support more content like this, and help us promote all the great things Peru has to offer!
Amazonamazon regionamazon riveramazon river cruiseamazon tourismeco-tourismenvironmentiquitosiquitos travelLoretotourismtraveling in peru
FacebookTwitterWhatsappEmail