These Are the 10 Peruvian Products with Designation of Origin

Learn about the 10 Peruvian products that hold the classification of designation of origin, which regulates quality and geographical origin.

The designation of origin classification (denominación de origen) allows the use of the name of a region or geographical area to distinguish a product. It indicates that the special characteristics of the product are based on or derive from its geographical environment.

These are the ten Peruvian products that have a designation of origin, granted by INDECOPI, Peru’s institute for the protection of intellectual property:

The grapes for Pisco must come from the coastal valleys of Lima, Ica, Arequipa, Moquegua and Tacna if the liquor is to receive the name of Pisco. This norm is based on a protected designation of origin, recognized by the Peruvian government since 1991. Learn all about pisco here.

This giant and tasty type of corn, or choclo, was recognized with designation of origin on September 26, 2005. It states that the provinces of Calca and Urubamba are the geographical areas for the cultivation and production of this particular species of giant white maize (Paraqay sara).

These colorful ceramics received the distinction on July 26, 2006. The geographical area for their elaboration is the district of Chulucanas, province of Morropón in the department of Piura. Their light and dark color combination id ue to the interaction of several natural factors.

This Peruvian product is characterized for its pleasant flavor, thin skin and easy and fast cooking.
The geographical area for its cultivation and production includes the provinces of Chincha, Pisco, Ica, Palpa and Nazca. It obtained the designation of origin on November 23, 2001.

The designation of origin for this special green grain of coffee, a variety of the Coffea arabica species, was granted on August 20, 2010. Its production area includes Villa Rica, located in the province of Oxapampa in the region of Pasco.

This type of coffee has won multiple awards around the world for its diverse flavor and aromas. 90% of the families in the area cultivate and harvest coffee, including in the Biosphere Reserve of Oxapampa-Ashaninka-Yanesha.

Zapallo loche of Lambayeque (is a type of squash (zapallo) is native to the area of northern Peru, medium in size with a pleasant aroma and tasty flavor. The word loche (meaning ‘tears of the moon’) comes from the Mochica language. The designation of origin was granted on December 3, 2010.

This coffee is known for its rich chocolatey and nutty aroma. The Machu Picchu Huadquiña coffee grain is green and produced at an elevation of 1,500 and 2000 meters above sea level in the Huadquiña cooperatives close to Machu Picchu. There are around 600 small scale farmers who cultivate the coffee. The designation of origin was granted on March 8, 2011.

8. Maca from Junín and Pasco

The maca root produced in the Junín and Pasco regions is characterized for its sweetness, distinct flavor, aroma and color. The designation of origin was given on April 12, 2011. Learn more about its powerful and healthy properties here and a delicious smoothie recipe here.

The singularity and rich taste of the Tacna olive is due to the combination of its geographical origin, the interaction of human input (cultivation techniques by olive growers), and natural factors like the influence of the Humboldt Current and particular thermal conditions of the production area. The olive is produced in the areas of La Yarada, Sama and Ite in Tacna. The distinction was granted on December 10, 2014.

10. Cacao from the Amazonas region

The uniqueness of cacao from the Amazonas region of Peru is due to meteorological variables (sun exposure and humidity) that favor the development of the cacao tree in the area, as well as ancestral agricultural practices. Bagua and Utcubamba are the major areas of production, and stand at an elevation of 450 and 1,200 meters above sea level. The cacao pods are usually yellow in color, and its fruit has the aroma of almonds and hazelnuts. The designation of origin for this Peruvian product was granted on August 29, 2016.

This article has been updated from its original publication on January 31, 2019. 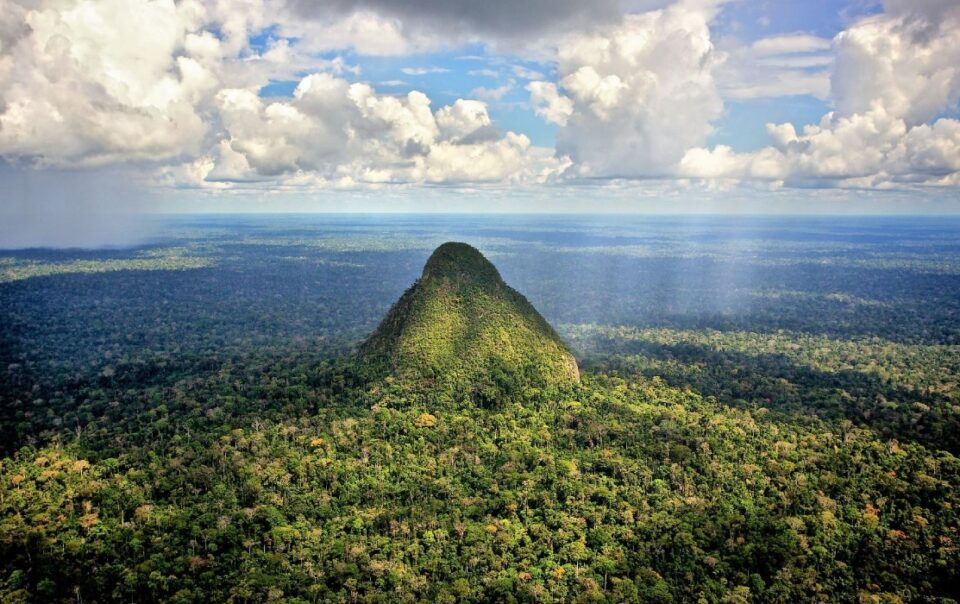 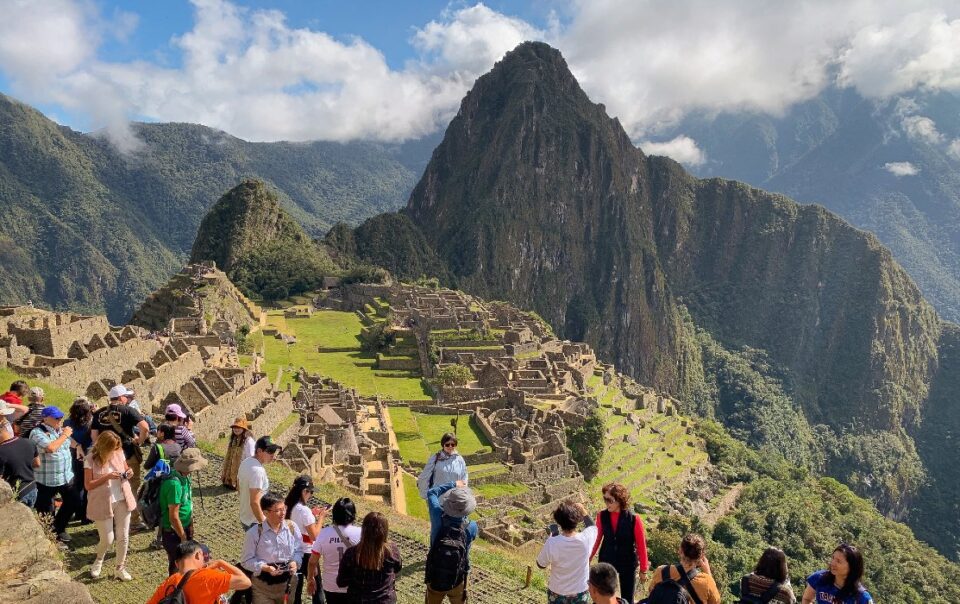 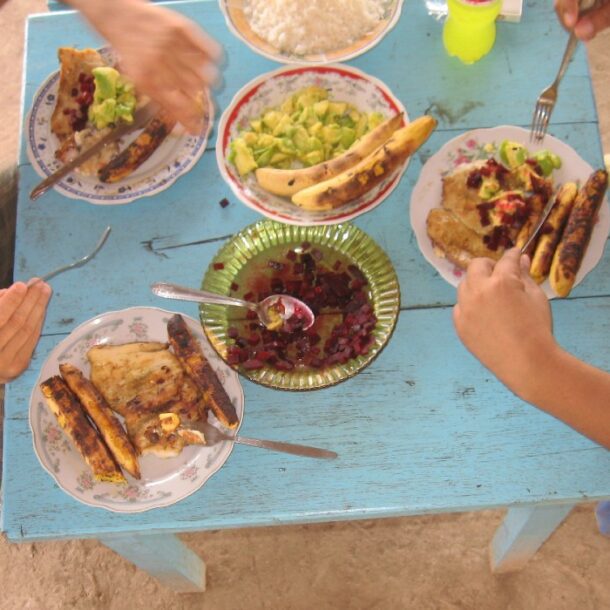 What to Do in Pucallpa, a City Off the Tourist Trail
Previous Article 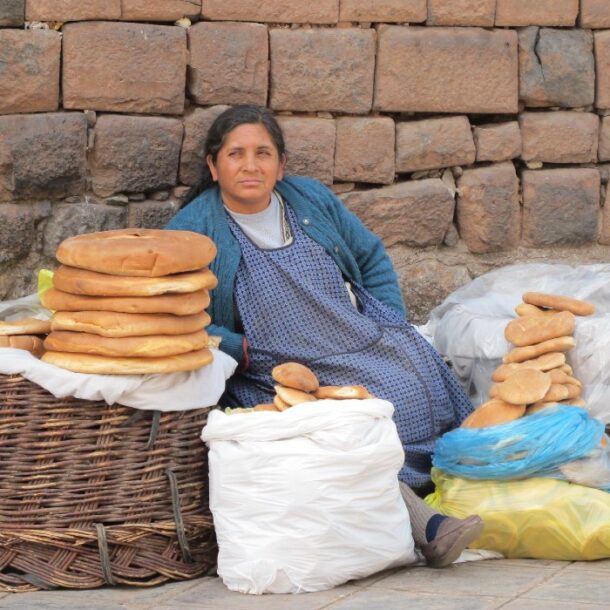 The Wonderful World of Peruvian Breads
Next Article