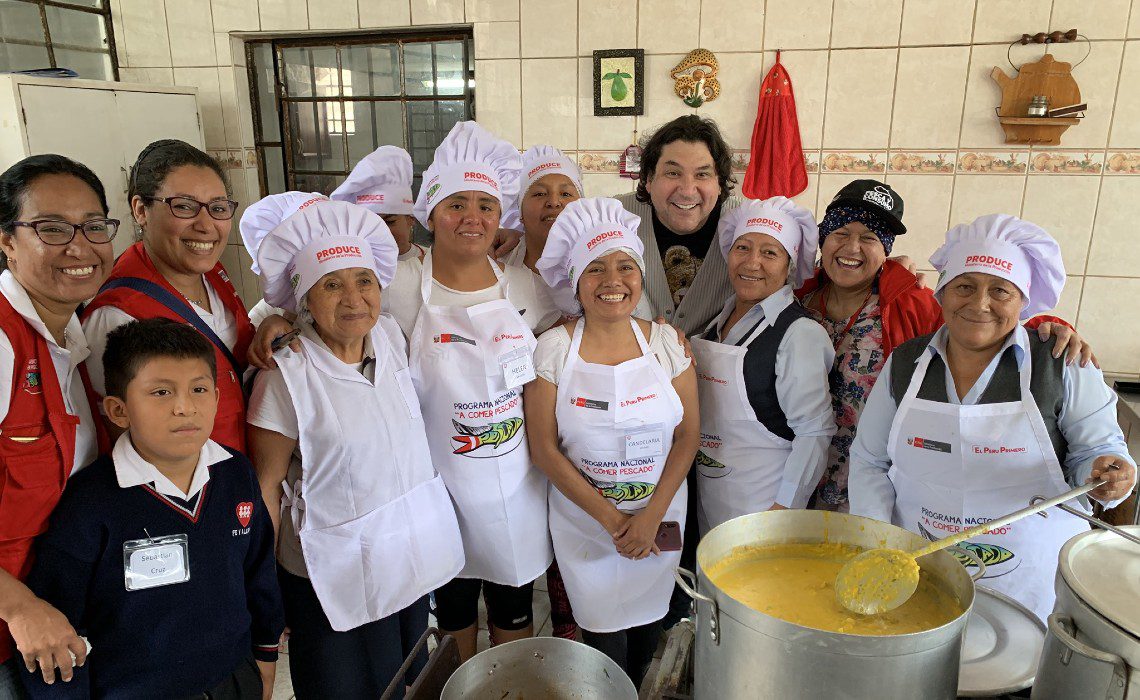 Gastronomy is a big part of Peru, and we have many top Peruvian chefs to thank for putting its cuisine on the world map.

Take a look at the best Peruvian chefs and some of their famous eateries:

Coming in at number 1 is Gastón Acurio. And that’s because he was a pioneer in actively positioning Peruvian gastronomy on the map, not only as a chef but also as an ambassador for the thousands of cooks and chefs across the country.

As a talented cook and entrepreneur, Gastón Acurio has opened around 34 restaurants worldwide, including nine here in Peru:

By combining contemporary techniques with Peruvian ingredients, Virgilio Martínez has climbed his way to becoming one of the world’s top chefs.

His famed restaurant Central, once located in Miraflores, is now in the bohemian district of Barranco, and is one gastronomic experience that we recommend you don’t miss. More recently he opened up Mil, a food research center and restaurant with views of the archaeological site Moray.

Influential chef Rafael Osterling has been in the restaurant game for a while, and his work has paid off.

He’s earned numerous awards for his restaurants, including the highly praised Rafael. His namesake restaurant has been for some time included in Latin America’s 50 Best Restaurants, more recently at number 19 in 2019.

Mitsuharu, better known as Micha, is Peru’s renowned chef of Nikkei, the fusion between Japanese and Peruvian cuisine.

Known for its creative plating and unique flavors that use top quality and fresh ingredients, Maido has won the hearts of many and the most coveted awards. In 2019, Maido was named the best restaurant in Latin America.

In 2016, Palmiro Ocampo became one of the youngest chefs to direct Peru’s renowned food festival Mistura. He also just opened a new restaurant with two other associates called Huevón.

If this list of top Peruvian chefs and their restaurants doesn’t have you salivating for more, we’re not sure what will. Be sure to check them out on your next trip to Peru.

This article has been updated from the original version published on August 31, 2018.

A Sigh of Tasty Relief: Recipe for Peruvian Suspiro...

How to Make Baked Yuca Fries with Cilantro Chimichurri

The Great Creations of the Paracas...